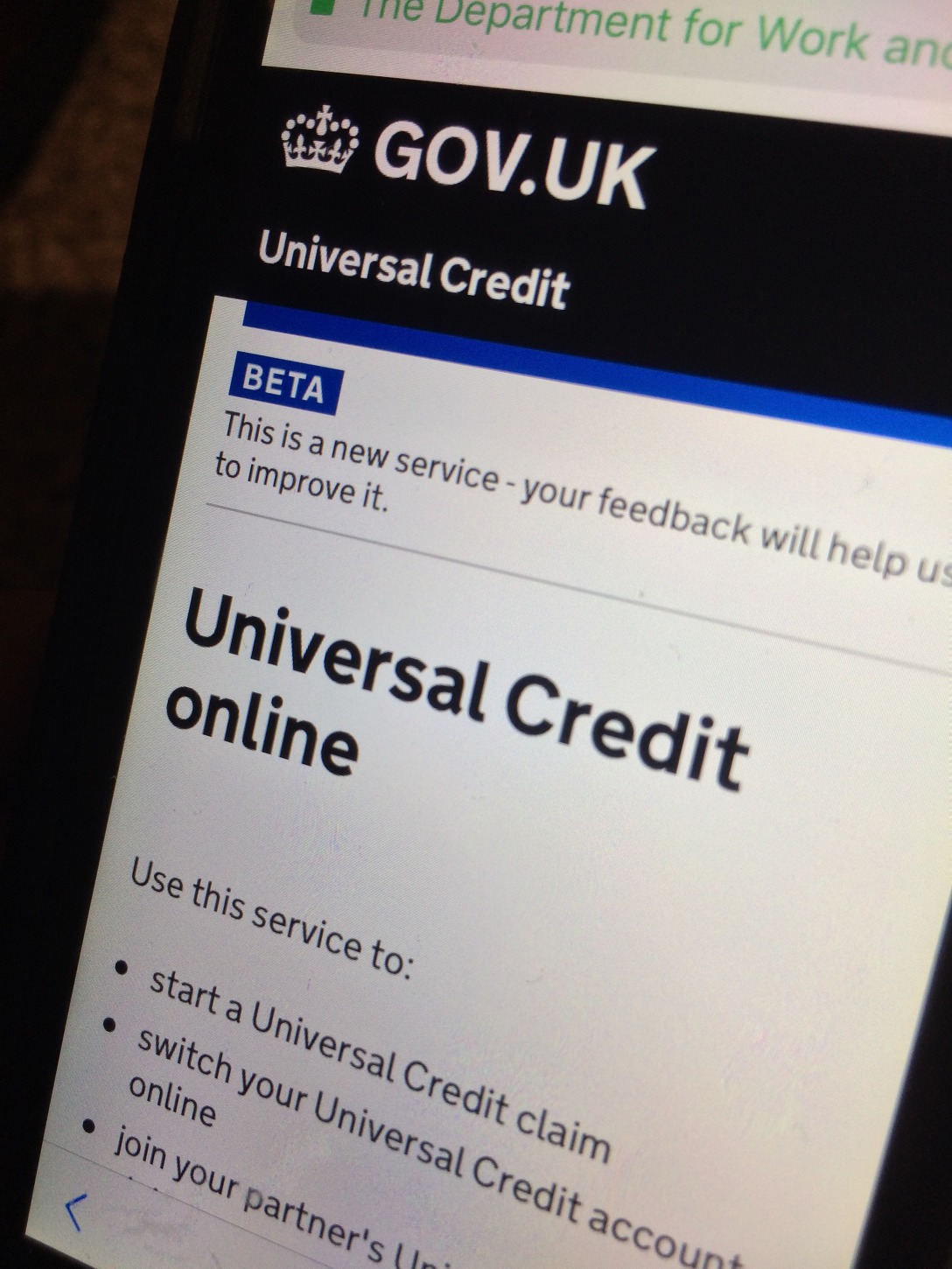 This blog is based on an article in Social Policy and Society.  You can access the article by clicking here.

Barely a day goes by when Universal Credit is not in the news. Ex-prime ministers write critical comments. Parliamentary committees publish reports about its impact. Social media carries accounts by those affected (for example, ‘Universal Credit Sufferer’ Alan Tiffin).

But many commentators focus on delivery, including IT problems, payment delays, administrative errors and the staggered rollout. Others emphasise the cuts imposed since Universal Credit was originally devised, meaning it is now less generous than the old system. As the Resolution Foundation notes, the 2018 Budget provides some welcome changes, but the freeze on benefits for working-age people remains in place.

These are of course crucial issues. However, as we set out in our article in Social Policy and Society, the almost unanimous agreement with the twin principles of simplification and work incentives underlying Universal Credit tends to leave unexamined questions about its fundamental design. These are what we investigate in our article.

We argue that the design of Universal Credit is based on a number of problematic assumptions about life on a low income, in or out of work. Universal Credit is designed to be ‘like work’ – paid monthly, in a single payment – which was intended to help people prepare for employment. But this is far from the case for many people. Indeed, Frank Field MP has described ministers as ‘wandering in a wonderland’ in which they believe wages are paid monthly and do not vary, and that this is the only payment received each month by most people in work.

The reality for those on a low income may be very different from this middle-class mirage. They may be paid four-weekly, fortnightly or weekly; they may have a partner who is earning too; and they may also get in-work benefits and tax credits, which together act to ‘bridge’ life on a low income, as Mary Daly and Grace Kelly have shown. Some people may also have their housing benefit paid to their landlord. Universal Credit removes many of these signals and aids to managing the household budget, and provides instead one monthly payment, paid into one account. This payment may also vary in a way that claimants find hard to predict or comprehend.

The way assessment for Universal Credit works is one potential source of this uncertainty. Universal Credit is not just paid monthly – it is assessed once a month as well. When people report a change in circumstances – other than wages or benefits going up or down – this is treated as though it was the case for the whole of the previous month, rather than operating on a pro rata basis. This ‘whole month approach’ could be positive – for example, if you have a baby the day before your assessment day. But if, instead, your teenager moves out, then the fact that you have fed them for the past month is ignored. So the relationship between your needs and what you get may be more arbitrary, with claimants bearing any consequent under- or over-payments themselves, as the Child Poverty Action Group pointed out recently in their ‘rough justice’ report.

The other loss of security for claimants is the immediacy of the ‘poverty trap’. Previous in-work benefits and tax credits have often allowed a run-on of benefit when earnings increased. Now, with ‘real time information’, Universal Credit is reduced by 63 pence for each net additional pound of pay at month’s end. It is not yet clear that this will provide an incentive. Indeed, the government may live to regret wanting claimants to be able to see the impact of extra earnings on their Universal Credit.

It is clear that there are gaps between the design of Universal Credit and the lives of those who will come within its remit. Perhaps this is the deliberate ‘ignorance’ that Tom Slater argues has underpinned recent welfare reform. Or perhaps it is ‘institutional indifference’, as Baroness Lister has recently argued. It is probably a bit of both. But we also argue that this mismatch between the structure of Universal Credit and the everyday lives of those on low incomes is purposeful. It reflects the government’s desire to change the values and behaviour of claimants: to ‘transform’ their lives. The ultimate goal is for people to move towards ‘independence’ from the state.

This aim may be to make people more independent. But – and paradoxically – control over claimants’ lives is significantly increased. This is reflected particularly in the work conditions attached to Universal Credit. Work conditions are part of the existing system, but have been increased in three ways: they have spread to more groups (in particular partners in couples with children); extended to those in work; and applied to the whole of the payment.

So, as we argued, ‘Universal Credit seems designed to suit the people that ministers believe claimants should become, rather than starting from where they are now’. Rather than building on the priorities and coping mechanisms developed by those on low incomes, the government wants to move them towards what is seen as a majority, and desirable, way of life. But to achieve this, ironically, claimants are under more scrutiny than ever: in a context in which they have little real control over the major factors influencing their lives.

Design and implementation are not separate issues but are closely entwined. There are many ideas around for specific reforms of Universal Credit. But we also need to pay attention to its underlying aims and assumptions and subject these to debate and challenge. Our current research is exploring some of these issues, especially for couples in the context of joint claims.

Jane Millar is Professor of Social Policy in the Institute for Policy Research at the University of Bath.

Fran Bennett is a Senior Research and Teaching Fellow in the Department of Social Policy and Intervention at the University of Oxford.