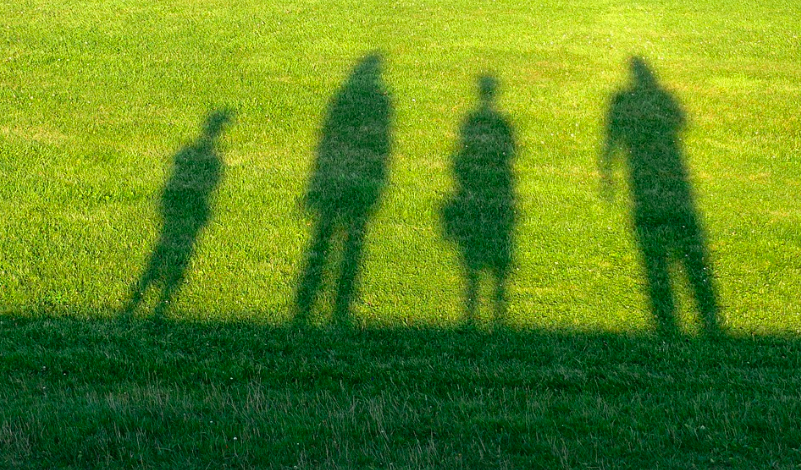 This blog is based on an article in Social Policy and Society.  You can access the article by clicking here.

Since the Troubled Families Programme (TFP) was launched following the 2011 summer riots, it has been mired in controversy. The programme was founded on a pejorative narrative that blamed ‘broken families’ for a ‘broken society’.   It initially aimed to ‘turn around’ 120,000 ‘troubled families’ before a wider referral criteria saw it expand to include a further 400,000 in 2015. While reminiscent of New Labour policies that pre-dated it, the TFP represents an undeniable strengthening of state intervention in the domestic sphere of disadvantaged and vulnerable families.

While social scientific scholarship has situated the TFP within economic austerity and presented it as an exemplar of neoliberal governance, we need to think carefully about the nature of state power if we are to fully understand the ‘success’ or ‘failure’ of the Troubled Families Programme. This is imperative if we are to move the debate about the nature of state intervention in lives of disadvantaged families forward and offer possibilities for a better future. A fruitful way forward is one that understands state power as having a more complex quality that is necessarily dependent on the agency of local actors.

In many critical accounts of the TFP, the role of a powerful coercive, punitive and disciplinary state is central to the analysis. The state is essentially and fundamentally a capitalist state and the agencies involved in the TFP form part of a new statecraft, which, while claiming to act in the public interest, is understood to act primarily to secure the interests of capital. The dynamics of class and capital accumulation figure as the main forces driving policy and the TFP is located as an example of the subordination of social policy to economic policy. Within the private spaces of people’s homes, this approach rightly draws attention to how the TFP fails to provide structural support but instead offers behavioural intervention and, in so doing, individualises the problems families face and seeks to responsibilise parents, usually mothers. This effectively disregards any recognition of the wider structural determinants of disadvantage. These critiques have dovetailed with the national evaluation of the first phase of the TFP which presented the programme as an outright failure.

While instructive and important, such perspectives can be somewhat deterministic and offer a flawed conception of state power. They tend to downplay the important role of personal agency and the inherent complexity of professional practice: what happens ‘on the ground’. Such an approach fails to account for or provide an adequate framework for explaining and understanding local variation. Numerous small scale studies of practice offer a more nuanced understanding the instantiation of the TFP at a local level and have often told positive stories about the impact of intensive interventions. More often than not they point to key practice principles, local agency and evidence of discretion displayed by practitioners, and often report positive assessment by families who appreciate at least some of the support provided.

There is a need to bring together critical policy analysis with studies of local practice in order to offer a more nuanced analysis of state power. Such an approach does not deny the power that state-agencies bring to bear on family projects, but recognises the inter-relational features of political power that underpin the implementation and operationalisation of TFP policy. In emphasising the local political agency of practitioners, this approach argues for the centrality of the notion of ‘power-dependence’ in understanding the relationships between the various (state and non-state) policy actors. Policy is understood to not be imposed top-down in an uncomplicated manner but interact with other dynamics via social relationships which include the contribution of those who are not so powerful. This means paying attention to intention and meaning, and placing ‘the local’ at the centre of the analysis in a way that recognises the multiple, complex and contingent factors that generate social phenomena.

In order to explain and better understand the nature of state intervention in the lives of families deemed ‘troublesome’, certain questions also need to be asked of the TFP. These questions need to unpick how wider economic and political developments and corresponding neoliberal ideas and practices manifest in TFP services; how TFP practitioners contribute to the exercise of class power; and what it is about the TFP that reinforce class inequalities and socio-economic disadvantage. In addition, research needs to explore how the impact of services and projects is rooted in the culture of specific organisations and local authorities; and how the interests of different groups and actors with access to different resources are brought to bear on practice? Adequate explanations will take the agency of actors’ seriously as well as the social context within which they operate. This project is closely tied to conceptions of emancipation and the possibility of social improvement. When we think about the TFP, we must also recognise the necessity to proffer possibilities for progressive interventions and propose alternative visions. The challenge is for academics to consider what a credible alternative vision for policy with multiply disadvantaged families is and, with that, what appropriate state intervention looks like.

Sadie Parr is a Research Fellow at Sheffield Hallam’s Centre for Regional Economic and Social Research.