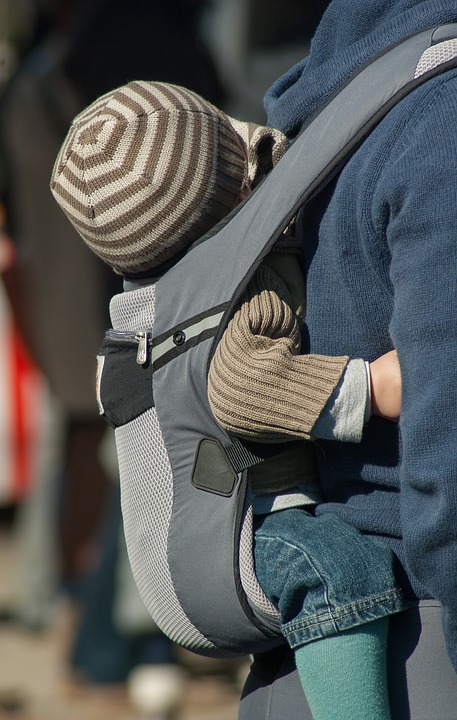 In April 2015, the UK introduced Shared Parental Leave (SPL), allowing mothers to transfer parts of their maternity leave to their partners. The policy aims to improve fathers’ access to parental leave, which has traditionally been very limited. So far little is known about take-up rates of these policies. Our recent analysis of a survey with expectant mothers in London led to several valuable insights. Next to financial considerations and concerns about negative consequences for fathers’ careers, perceived norms seem to pose a notable barrier to planned take-up of SPL. Most strikingly, key results show that the UK leave policy might entail a risk of exacerbating socio-economic inequalities as knowledge about and eligibility to SPL correlate with education, ethnicity, and home ownership.

Since 2003, the UK government offers 12 months maternity leave and 2 weeks paternity leave, whereby mothers receive 90 per cent of their earnings for six weeks and, afterwards, a flat rate payment of around £140 a week. Fathers receive the same flat rate for their paternity leave. Newly introduced in 2011, mothers are now able to transfer their maternity leave to their partners, first from 20 weeks, and since 2015 from 2 weeks after the birth of the child. Fathers taking SPL also have access to the maternity pay entitlement, but only from six weeks onwards. Quite a range of requirements, such as 26 weeks of continuous employment before birth, have to be met in order to be eligible for leave payments. Despite the effort to create a possibility for sharing of parental leave by fathers, the policy’s incentive is not comparable to fathers’ quota policies implemented in Nordic countries or Germany, where leave remuneration is foregone if fathers do not take the leave.

To learn about people’s knowledge, attitudes, eligibility and take-up intentions of SPL, as well as possible barriers and intergroup variations, we analysed survey data from 575 expectant mothers in London. Overall, our results indicate a fairly low take-up intention rate of only 7 per cent among employed expectant mothers – despite 61 per cent having heard of SPL. Also, there seems to be a notable deficit in their knowledge about eligibility, constituting a key obstacle to greater take-up. Next to perceived ineligibility, the most frequently mentioned reasons for not planning to share leave include financial constraints and concerns about negative consequences for fathers’ career. This especially highlights the importance of adequate leave remuneration.

We compared take-up intentions in two hypothetical scenarios of (1) a non-transferable individual leave entitlement to leave for fathers and (2) a more widespread use of paternal leave among friends and colleagues with actual intentions in the current situation. The evaluation of hypothetical situations provides a rough idea about the potential impact of changes in the context of leave policies and social norms. The average take-up intentions increased to 42 per cent when presented with the scenario of fathers having an individualised leave entitlement of 37 weeks. The increase was even more pronounced in the scenario of most colleagues and friends sharing parental leave – 52 per cent of expectant mothers indicated take-up intentions in this case. Despite possible bias due to social desirability or unrealistic trade-off estimations, most likely those factors would significantly increase SPL take-up.

To understand the reasons for differences by educational level and ethnicity, we investigated potentially mediating factors. Some of those factors – expectant parents’ gender ideology and religiousness, as well as their specific information-seeking behaviour – did not account for the variations we found. However, it appears that extra-statutory leave benefits offered by employers mediate the relationship between education level and having heard of SPL, favouring it, and being eligible, in a marginally significant way. For ethnicity it only accounts for the probability to have heard of the policy. Hence, there seems to be at least partial support for the mediating role of additional leave payments by the employer.

Overall, our study uncovers several important factors that might help to improve future leave policy designs and that should be kept in mind to prevent the reinforcement of gender and socio-economic inequalities. Via a poorly remunerated maternity leave transfer mechanism, the policy still encourages mothers’ role in care work as many families cannot go without the fathers’ full salary. Moreover, we have shown that paternal leave take-up tends to be most likely among highly educated parents – and that eligibility for SPL is stratified. Future parental leave policies therefore need to pay increased attention to equitable leave access across families. In addition, future research might extend our analysis with a representative national sample, including reports of fathers.

Pia Schober is Professor of Sociology at the University of Tübingen