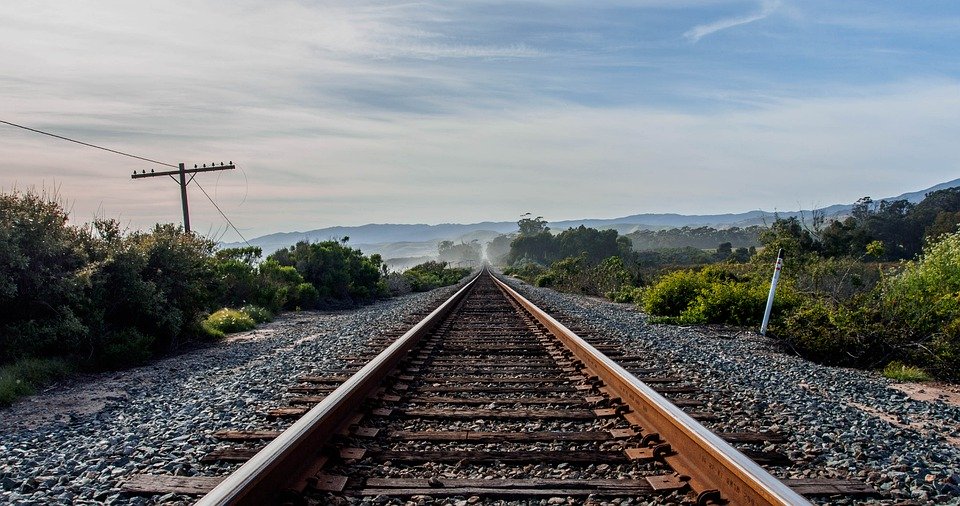 Pension reforms have been a top public policy priority in advanced industrialized countries because of population ageing and the impact of projected increased pension spending on government budgets. Yet, while all countries have engaged in pension reforms since the early 1990s, these have been far from uniform in terms of their content and direction.

The theoretical approaches used to analyze pension reforms have highlighted different factors such as socio-economic,institutional,political mobilization and their interaction. Nonetheless, while comparative studies have been good at describing how different conditions may combine, these analyses have been highly descriptive and focused on a few cases. In this article, we show that significant pension reform (i.e. a reform entailing the introduction or elimination of a mandatory second pillar of private pension accounts) is best understood as a result of different pathways combining multiple causes in different ways.

We use Fuzzy Set Qualitative Comparative Analysis (fsQCA) to find out the conditions, or combination of them, that must be present for significant pension reform to occur. The analysis is based on 48 cases of pension reforms in eight European countries (Greece, Germany, Hungary, Italy, the Netherlands, Switzerland, Sweden and the United Kingdom) between 1986 and 2014.Identifying the different combination of causes that may lead to an outcome of interest is quite complex in conventional variable-centered research designs that use regression-based methods. This is because this entails the use of interaction terms which may make harder to get statistically significant results. By using Boolean algebra, fsQCA can provide parsimonious results while still handling a relatively low number of cases. The method requires calibrating the outcome of interest and causal conditions in fuzzy set membership values, which can range from full membership in the set (fuzzy set value of 1) to no membership (fuzzy set value of zero). This is the most challenging aspect of this method as it requires substantive knowledge on each case.

The cases of reforms analyzed comprise reforms ranging from parametric ones, where a parameter of the system is changed such as the retirement age or the benefit indexation formula to paradigmatic ones leading to the introduction or elimination of a mandatory second pillar of private accounts and thus a significant change in the design of the pension system. The causal conditions examined based on the institutional and structural socio-economic factors highlighted by the literature are the following: strong labor movement, significant legislative fragmentation, significant unemployment and significant government deficit.

The analysis shows three pathways to significant pension reform, with significant unemployment being present in all pathways. This indicates that unemployment is a necessary condition. While this finding lends some support to the literature focusing on the role of socio-economic conditions, it also shows that unemployment needs to be combined with other factors to lead to significant pension reform. More specifically, the first pathway indicates that unemployment must be combined with the absence of legislative fragmentation, thus lending some support to the institutional “veto player” approach to pension reform, which states that a less fragmented political system may be more conducive to reform. We illustrate that the Hungarian 1997 reform that introduced of a new mandatory private pillar is covered by this pathway. The reform took place in the context of high unemployment during the 1990s due to the transition from state socialism to capitalism and was facilitated by the government’s near majority in Parliament, led by the centre-right Fidesz party and its allies. This was key to push pension reforms as part of a package of market-oriented reforms.

The second pathway combines significant unemployment with high government deficit levels, thus highlighting the “structural economic” route to reform. Using some case substantive knowledge, we argue that this illustrates the case of the Hungarian reform of 2011. While the large majority of the Fidesz led government cannot be disregarded, in this case the large government deficit in the aftermath of the 2008 global financial crisis played a key role, as the government decided to eliminate the private pension pillar as a “quick fix” to improve its financial position by switching those funds to the Treasury.

The third pathway shows that unemployment must be combined with a strong labour movement. This combination seems to contradict the assumptions of the power resource theory, which had argued that a strong labour movement would typically oppose significant reforms. We contend that the 1995 Italian reform is covered by this pathway. The reform led to a change in the funding principle of the first pillar from defined benefit to notional defined contribution. This change was made possible through a trade-off strategy between the government and a strong labour movement, where labour accepted the changes to put the system on a sustainable path in exchange for concessions for older workers to protected.

We conclude that fsQCA is a powerful tool to illustrate in a systematic way how conditions can be combined to lead to an outcome and should be increasingly used in other social and public policy research designs. Yet, this method is not without its limitations. One of the most significant challenges is to consistently calibrate a complex outcome and a set of causal conditions into fuzzy set values. The article shows how such limitation can be addressed, namely by resorting to both quantitative and qualitative assessments grounded in theoretical and substantive knowledge of the cases. As such, future social policy and public policy research could gain from the insights of our analysis, while bearing in mind the limitations of fsQCA and the ways in which these can be addressed.

Leandro N. Carrera is a research associate at the London School of Economics’ Public Policy Group and works at the UK Pensions Regulator