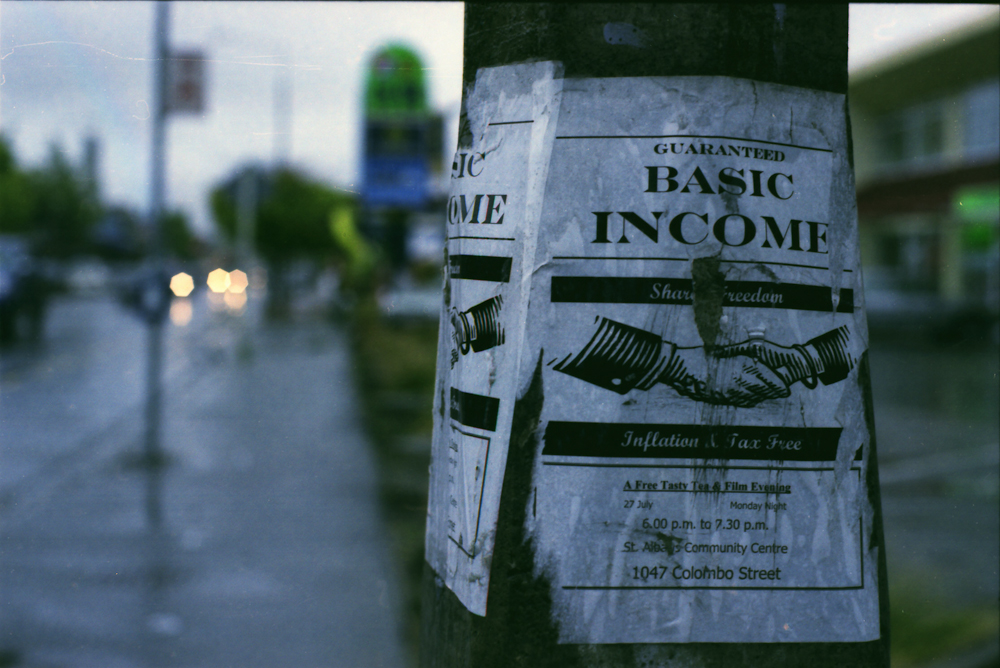 After the collapse of the Soviet Union and its satellite states in 1989, liberal democracy was expected to become the dominant form of political regime worldwide. Instead, authoritarian versions of government have prevailed, from Trump’s bombastic nationalism to Putin’s post-Stalinism and the Chinese one-party state, with the support of large segments of their working-class constituencies. I argue that this can be traced to a covert coercive feature in liberalism itself.

This focuses attention on the preconditions for democratic systems. Post-war evidence points to a rising share of wages and salaries in national income, high levels of trades-union membership and strong parties representing the interests of capital and labour. None of these have been reliably present, even in the wealthier countries, since the turn of the century. Without them, capitalism – especially in its global variant – may be more fascist-friendly than freedom-friendly.

If power is not wholly unaccountable in the new version of authoritarianism, it has developed forms which favour state control and weaken democratic rights for many citizens. For instance, new methods of surveillance allow companies and officials to gather massive quantities of data from mobile phones, thermostats and street cameras, which can be used for controlling or modifying behaviour. The stagnation of working-class earnings has caused increased anxieties, and fuelled populist mobilisations (as in France); accumulated debt has made many citizens’ situations precarious. Privatisation of state services has added a twist to the pressures on the more vulnerable in the population.

However, I trace these developments back to the long-standing coercion of poor people, which has been the dirty secret of liberal regimes since the early 1970s. Then both UK and US governments chose to subsidise low earnings by means-tested supplements, called Family Income Supplements in the UK (and still in Ireland) and Earned Income Tax Credits in the USA (now tax credits in UK). Globalisation and the dominance of the financial sector was bringing greater inequality, and resulted in a huge expansion of these systems, under which claimants could be severely sanctioned or disqualified if they failed to take low-paid job opportunities or increase their working hours. Even charities and voluntary bodies were drawn into the administration of of compulsory work schemes, undermining the essence of a healthy civil society.

By 1999, 19 million households in the USA claimed tax credits, and in the UK by 2011 a staggering 80 per cent of families with children claimed them, while the use of sanctions doubled between 2014 and 2015. The riots of 2011 raised concerns about the overall direction of political and economic change.

This demands a radical shift in direction in both civil society and tax-benefit systems. There should be a revival of genuinely independent community organisations, based on face-to-face interactions. David Cameron’s idea of the ‘Big Society’, which never materialised, should be made a reality.

To underpin this, the tax-benefit system should be replaced by an unconditional Universal Basic Income scheme for all citizens. This was proposed after the First World War, and it has been introduced in several less-developed states (Alaska, Namibia and Mongolia) where windfall mineral wealth has allowed sudden increases in inequality to be offset by this form of redistribution. It is also being trialled in Finland and some European cities.

The UBI proposal has been advocated by several authors who recognise the need for radical measures to address the growth of coercion within liberal regimes, and the way that this has prepared the ground for authoritarian politics. Capitalism continues to lift the populations of many developing countries out of poverty, but the reversal of coercive features of regimes in developed economies requires a more fundamental shift for the sake of both freedom and democracy.

Bill Jordan is Honorary Professor of Social Work at the University of Plymouth.