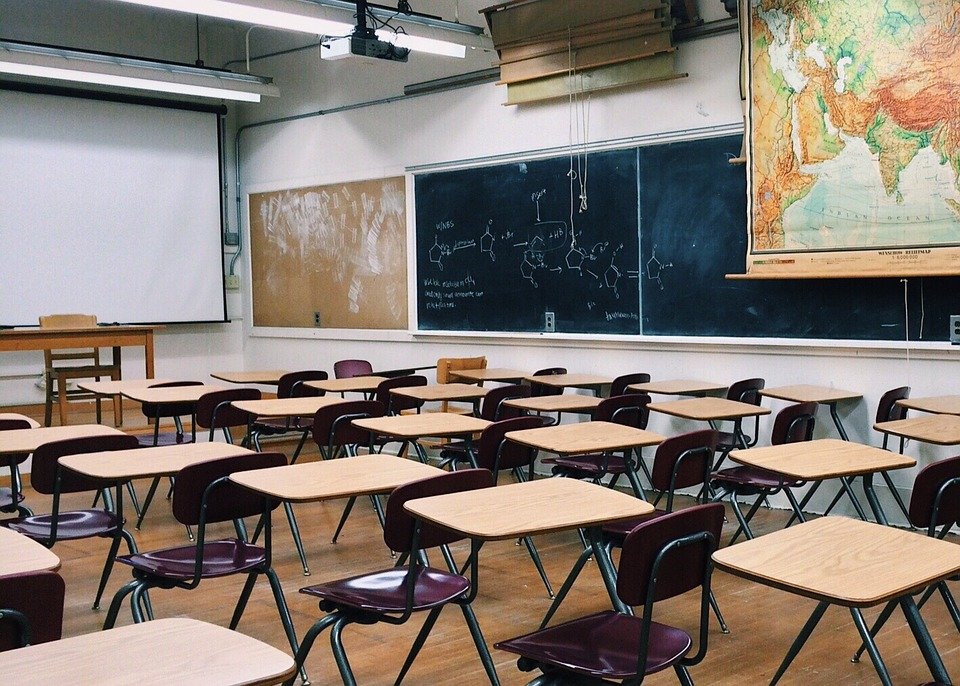 The covid-19 pandemic is having profound effects on all aspects of society, particularly affecting our physical and mental health and wellbeing. As our lives have suddenly been put on hold, physical distancing and social isolation are putting pressure on us all. But we should be especially concerned for young people’s mental health and the achievement gap between the poorest and richest children.

A recent general population survey by Ipsos MORI, revealed widespread concerns about the effects of social isolation on wellbeing. Increased anxiety, depression, stress, and other negative feelings plus concerns about the practical and financial implications of the pandemic, in an already unequal society, were all highlighted. Although a little stress and uncertainty is expected during these extraordinary circumstances, the number of people with diagnosed anxiety, depression and other mental health problems is likely to increase and, with it, associated harmful behaviours.

Although the rise of mental ill health is not inevitable, the Ipsos survey results reflect already established trajectories in the wellbeing of children and teenagers. In the UK, over the last two decades we have seen an upward trend in mental health difficulties in adolescents.  In 2004 one in 10 children aged five to 16 years had a diagnosable mental disorder. Presently around a quarter of ten to 15 year olds report lower life-satisfaction, self-esteem, emotional wellbeing and resilience. We also witness a growing gender disparity, with girls and young women being at higher risk for emotional difficulties, self -harm and suicide.

The covid-19 pandemic overlaps with these trends in mental health in childhood and teenage years and is likely to intensify them. School closures, financial stress due to unemployment, bereavement, homelessness, and relationship breakdown are all key drivers of mental ill health amongst young people. Social isolation and loneliness are also strongly associated with anxiety, depression, self-harm and suicide attempts across all age groups, so the very measures taken to flatten the curve of the virus are also themselves key risk factors for mental health difficulties.  Although using technology during physical distancing to keep in touch with family and friends can have positive effects on wellbeing, cyberbullying is reported to be on the rise. As primary consumers of social media, it is teenage girls who are likely to be exposed to a toxic environment of upward social comparison, cyberbullying and misogynistic attitudes.

The rise in young people’s mental health problems has also been attributed to increasing income inequality and social division. Research has shown that severe depression nearly doubled among adolescents whose parents were unemployed with limited education. The current economic downturn is likely to have a long- lasting effect on young people in terms of accessing vital services (eg, food, housing) as well as opportunities for education and employment. We know that financial worries are among the most common concerns expressed by young people and their carers. Nearly one in four adults, (23 per cent) said the Coronavirus was affecting their household finances, while 44 per cent expect their financial position to get worse over the next 12 months.

During the lockdown, there has been an unprecedented demand for food banks. Increasing unemployment, financial insecurity and poverty are likely to magnify the deleterious effects of inequality on mental health especially for girls as they often face much greater adversity than boys due to gender-based discrimination and violence, early discontinuation of their education and child trafficking.

The achievement gap between the poorest and richest children is also widening. There is a large body of research on the effects of family income and parent education, as proxy measures of poverty, on school performance. Over the last decade, family policy has put the onus on parents to reduce the achievement gap, encouraging them to become involved with their children’s learning. However, even with parental support and parent high aspirations, children’s school performance differs along social class lines. This is particularly worrying during the lockdown because children’s education in low-income families is likely to be compromised not because their parents are not supportive but because they cannot access the educational resources and services that middle-class families have at their disposal.

Moving forward we need to better understand and mitigate the effects of school closures for vulnerable young people, particularly for carers and those seeking care, SEND pupils and children in poverty, given that school is often the first place children and teenagers seek help and access support and advice but also a place for learning. Most parents are already involved with their children’s education but for low income families being the prime driver of learning is not sustainable. Home learning cannot replace learning that takes place at school, likely to further widen the achievement gap.

More effort should be directed to moderate interactions on social networking sites; social media and other online platforms can be a force for good especially during quarantine times but they can also bolster toxicity in society. Young people can find solace in online interactions with their friends and family but unmediated exposure to inappropriate content or interactions can decrease wellbeing by uncovering our vulnerabilities, sheer powerlessness and fear of loneliness.

Covid-19 has challenged the fundamentals of our survival and has brought trauma into our lives. It has exposed systemic failure in terms of limited availability of mental health services and educational support for disadvantaged families. Some refer to covid-19 as the ‘great equaliser’ but this is not true; certain groups of young people (eg, people from minority ethnic groups, those living in poverty, SEND children) are disproportionately affected. We need to look at trauma as being collective rather than individual and work together with others in our local communities. Most importantly, we should resist blaming ourselves for the systemic failures brought on by austerity and its ensuing social vandalism that covid-19 has now laid bare.

Finally, we need to mitigate the effects of the sudden expansion of precariousness in employment, which is likely to affect most young people, but particularly the one in five children in the UK who already live in conditions of poverty, and this requires innovative political decisions about resource allocation and redistributive justice. Life has been massively disrupted and it is not helpful to carry on thinking that it is ‘business as usual’.

Dimitra Hartas is Associate Professor at Warwick University.  Her most recent article for Social Policy and Society can be found here.