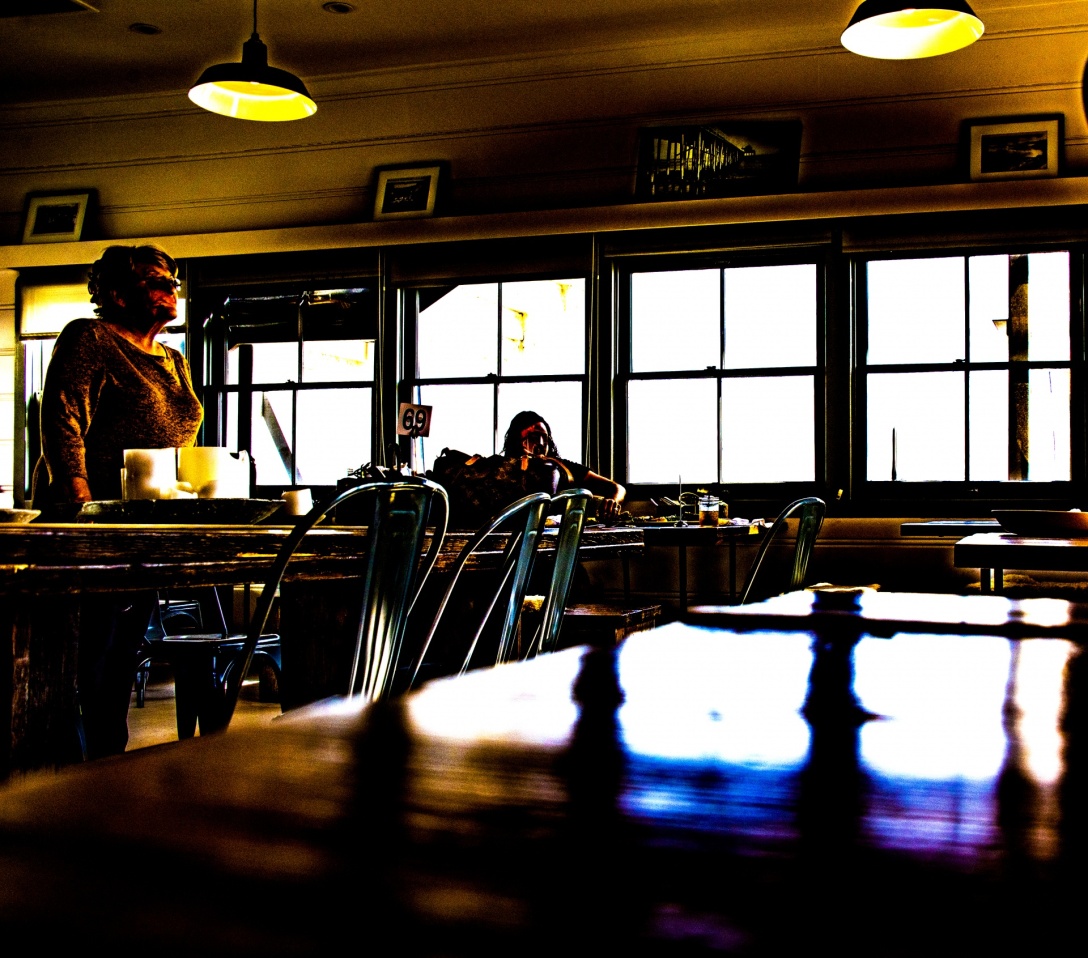 Before the covid-19 pandemic disrupted conventional thinking around death and dying, Death Cafés around the world were encouraging people to reflect on their mortality. Death Cafés are informal social spaces where strangers meet to ‘have a conversation’ about death and dying. They can be organised by anyone, anywhere in the world. With death rates now the leading item in daily news bulletins, and social distancing working as a constant reminder of the existential threat facing us all, death awareness has perhaps never been higher. In a way, whole societies have now joined in a conversation which has been taking place in Death Cafés since the social franchise was launched in 2011.

Our Wellcome Trust funded study was the first international study of Death Cafés, conducted in 2018. To date, the academic contributions to the study of Death Cafés have been sparse in number and scope, with low objectivity ratings. We spoke with 49 Death Café organisers in 34 countries. We wanted to find out about this new social movement, which was started in London by an entrepreneurial web-developer called Jon Underwood. Although it is his concept, anyone can run a Death Café, in any location, so long as they register their event on the official website and follow the official ‘how to’ guide.

Our aim was to find out how far this social enterprise has spread, and the motivations of the organisers running the Death Cafés in different countries. We discovered that the Death Café movement has spread from the UK to North America, Europe, Asia, South America and Africa. Outside of Europe and North America, Death Cafés have sometimes been organised by migrants, or by people with strong links to, or recently returned from, the Anglosphere. By all accounts, Death Cafés have proved particularly popular in the US.

The locus of Death Cafés is not exclusively the ‘café’. They take place in pubs, function rooms, leisure centres, people’s homes, and even cemeteries. The age of organisers range from 20 to 70. However, the average (mean) age of organisers is 40 to 50 years old. Some work in death-related industries such as funerary agencies, bereavement counselling or as death doulas. Others have a clinical, psychotherapy or counselling background. Some clearly see themselves as part of the wider death awareness movement while others are motivated by their own existential preoccupations or by experiences of grief.

Somewhat inevitably, through its transfer around the world, the concept has undergone a ‘translation’ by adopters in different countries. We discovered wide variation in the form of Death Cafés around the world which challenges the view that they are ‘spontaneous, unstructured’ events. There were attempts to actively curate Death Cafés with references to ‘making people talk’, encouraging people to ‘go deeper’, and ‘moving things along’.

Some organisers framed their events with talks given by professionals at the Death Café; mindfulness practice at the beginning or end; use of prompt cards; holding poetry readings and so forth. They gave the reason that “people need help to do it because they don’t know how”. But for some organisers, too much structure and heavy-handed facilitation when it was intended to be a free-flowing conversation ran the risk of “bastardising the concept.” Despite guidance from the centre that the Death Café form should not vary and that events should always be unstructured, it appeared that at the margins, the Death Café concept was perceived to be fluid.

There is a drive by governments and policymakers to address the challenges of ageing populations, and growing levels of need for end-of-life care. This requires preparedness at the individual, community and institutional level. The idea of the Death Café seems to resonate with policies in many countries which encourage ‘having the conversation’ as a way to increase planning for death. With more planning, the hope is that people will have better deaths with less unwanted interventions. This was the case before the covid-19 crisis and has been massively exacerbated by it. Cultural interventions such as Death Cafés may be one route to socio-cultural preparedness, encouraging attitudinal and behavioural changes.

We found that some Death Café organisers were hopeful that attendees would “continue the conversation” with family members afterwards. It was hoped they might “return home with a task in their head” and engage in a formal death planning process, e.g. by writing an Advance Care Plan. We see this as a case of Death Cafés being used instrumentally, aligning with policy aims around planning for death.

The other attitude identified we categorise as the carpe diem spirit of Death Cafés. These organisers resisted their Death Café being used instrumentally or being “outcomes driven”. They felt that if people did start planning for the end of their life as a result of attending a Death Café, that this was only an incidental effect, but should not be an aim.

Cultural attempts to generate lay responses to death and dying outside of the dominant healthcare structures ultimately face strong pressures of convergence towards them. The conclusion we arrive at is that these cultural interventions can exist both within these structures and outside of them. The enthusiasm of Death Café organisers and their belief in the potential for change, via a talking revolution, is compelling. It offers a counter-narrative that has been able to capture people’s imagination.

Even in the age of covid-19, Death Café organisers have adapted by moving online and have reportedly experienced a surge of new interest. The Death Café may well have an important role in times of mass death from infectious disease. Having said that, the strength of enthusiasm among organisers is somewhat dwarfed by the scale of the challenge presented in the new demography of death.

Naomi Richards is Lecturer at the University of Glasgow.

Gitte Koksvik is a Posdoctoral Researcher at the University of Glasgow.

Sheri Gerson is a Research Associate at the University of Glasgow.

David Clark is Professor of Medical Sociology at the University of Glasgow.