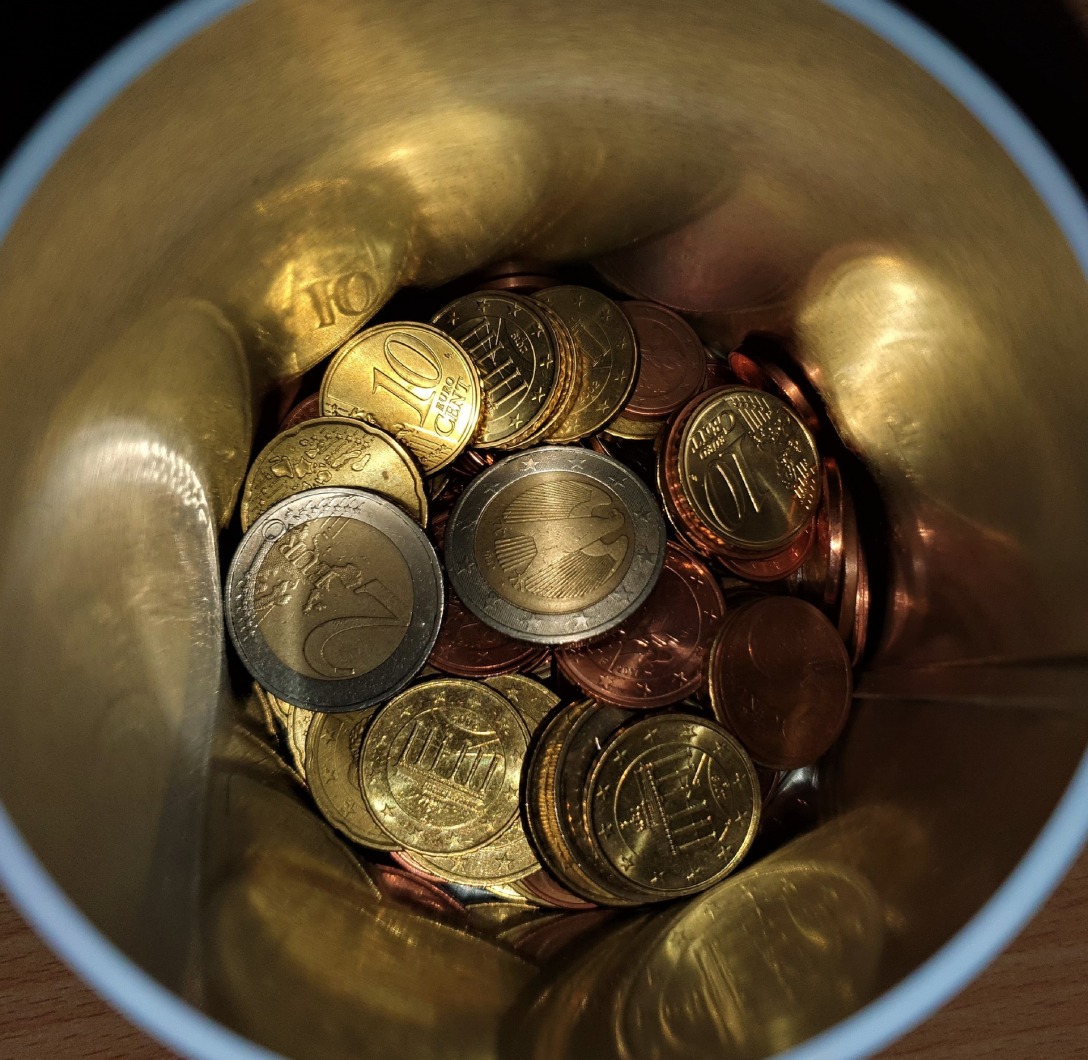 The German job creation programme for unemployed welfare benefit recipients, known as One-Euro-Jobs (OEJs) can be both a “first step” and a “last resort”. Addressing the hardest-to-place unemployed, they are not intended to qualify participants for regular employment, but merely to enable some work-related activity to increase their employability and to stabilize participants’ life situation. Self-sufficient employment is at best a long-term goal. In this context, they are a “first step” as they may trigger subsequent participation in higher-aiming active labour market policy (ALMP) measures, which in turn may support the unemployed in their labour market integration. Their “last resort” nature evolves from the fact that OEJs are strictly subordinate to regular job placement and other ALMP measures.

The article re-evaluates OEJs after a major reform in 2012 and tries to disentangle possible channels influencing OEJs’ efficacy. Using administrative data and matching methods, we found significantly negative employment rate effects ranging between -2.5 and -0.5 percentage points. Differentiating participants by the time passed since their last regular job, OEJs’ effects are most detrimental for those employed until relatively recently (for at most one year). With limited variation between regions and sexes, these OEJ participants suffer employment rate effects around -5 percentage points, three years after programme start. In contrast, the effects are less detrimental for participants who have been out of work for relatively long.

Comparing the results with those of pre-reform OEJ evaluation studies clearly shows a deteriorating efficacy. This is surprising because the 2012 reform sharpened OEJs’ allocation focus on the hardest-to-place, based on the pre-reform evaluators’ policy recommendation of stricter targeting. In the year of OEJs’ introduction (2005), participants were a positive selection from the pool of eligible unemployed. After the reform, jobseekers may be assigned to OEJs only if no other placement or programme suits their needs and capabilities, implying that only the least employable are placed in the programme. The stricter targeting thus should have improved OEJs’ efficacy by reducing lock-in effects, presumably because the programme’s aim and design are tailored to the hard-to-place. Yet, even after adjusting for the changing participant structure, the estimated employment effects still deviate substantially negatively from those of pre-reform evaluations. The first channel of stricter targeting thus does not seem to drive the results.

Another programme design feature is the abolition of qualification elements, i.e. narrowing OEJs to a mere work opportunity. Caseworkers may compensate for this by using subsequent programmes to follow up on OEJs. The abolition thus might have worsened OEJs’ effectiveness, all the more since the hard-to-place target group should particularly benefit from human capital accumulation during participation. This study considers this potential channel indirectly by drawing on the effect of OEJs on subsequent participation in other, similar programmes. The findings confirm the presumption, suggesting that OEJs trigger longer sequences of programme participations. In the worst case, such sequences may amount to “programme careers” that keep participants from participating in the regular labour market. To some extent, this may explain the rather persistent negative employment effects of the reformed OEJs.

The last dimension along which changes have occurred that may affect OEJs’ efficacy is the business cycle. Previous evidence found rather unambiguously that ALMP efficacy is countercyclical, i.e., effects are better when overall labour market performance is weak. This may suggest that, as hiring becomes more selective during downturns, ALMP programmes increase the labour market value of participants and improve their position relative to other jobseekers. Considering the relevant period from 2005 to 2015, the German labour market performed increasingly well as unemployment rates were falling and contributory employment rates increasing. Therefore, the baseline hazard of leaving unemployment to contributory employment has increased substantially. The study’s findings are in line with a countercyclical pattern, suggesting that being treated with OEJs becomes less valuable in a prosperous labour market. Quite in contrast, as employment chances become higher during prosperity, the lock-in effect during treatment is likely to become stronger, all the more if it is prolonged by subsequent programme participations.

Overall, post-reform OEJs appear rather (but not exclusively) as a last resort than as a first step towards labour market integration. With the covid-19 pandemic and the ensuing economic crisis, labour market policy faces new challenges. Despite preventive policy measures such as short-time work, the level of unemployment has risen markedly. More importantly with regard to OEJs, the structure of unemployment is changing, with both easy-to-place groups (such as academics) and vulnerable groups (such as foreigners and those without formal qualification) entering unemployment and benefit receipt at disproportionate rates. Future research should investigate how this latest structural change in unemployment will affect the use and the effects of ALMP measures such as OEJs.

Tamara Harrer is a Researcher at the Institute for Employment Research, Germany.

Bastian Stockinger is a Senior Researcher at the Federal Employment Agency, Germany.