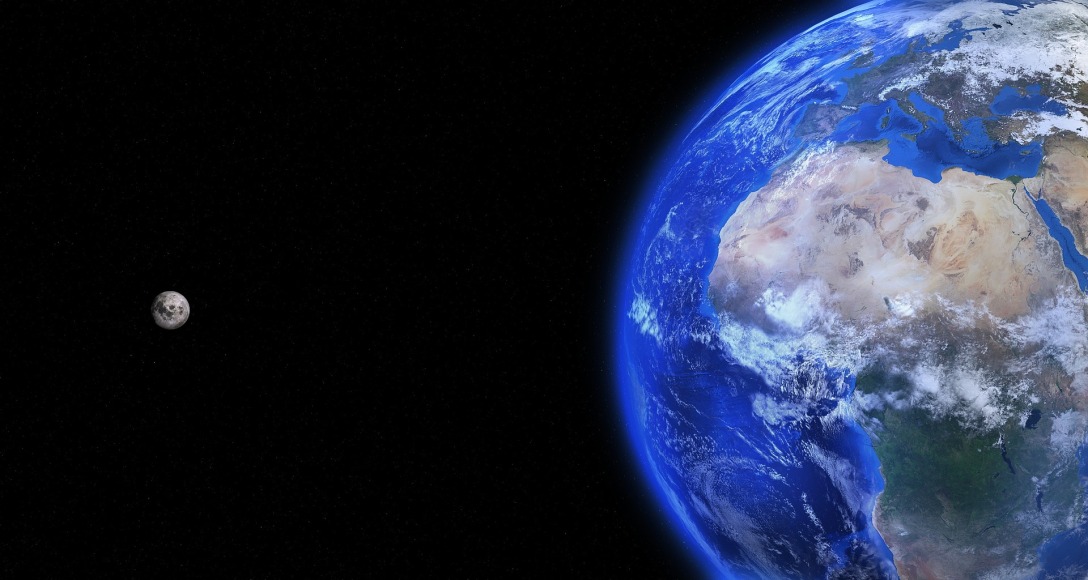 Nowadays, nearly every country around the world offers protection for the elderly, rendering old-age pensions the most widespread social security programme. While a lot of research has focused on the historical origins of old-age pensions in general, less is known about the specific characteristics of pensions, especially from a global and comparative perspective. A major reason for this gap is missing data.

In a recently published article, I introduce a new dataset entitled PENLEG (Pension Legislation around the World, 1880-2010). It covers all countries that were independent when implementing their first pension programme for people working in the private sector. Moreover, it comprises data on six dimensions (introduction date, pension design, financing mode, eligibility criteria, legal coverage, and benefit generosity) of these first programmes and introduces a new approach to coding legal coverage rates. By mapping global pension patterns and discussing case-based evidence, I uncover general trends and identify central factors that were decisive for how the first pension programmes looked like.

The global spread of old-age protection schemes peaked in the 1960s when many colonies became independent. Most common around the world were pension programmes with a social insurance design, which more than 70% of all countries have implemented. As my case-based evidence shows, colonial legacies as well as political and economic considerations had a major impact on how the financing modes, coverage rates, benefit generosity levels and retirement ages of these first programmes were conceptualized.

Countries with contributory financed pension designs predominantly opted for a dual financing mode, consisting of employer and employee contributions. Especially in Africa, the choice of this financing mode reflected the colonial past. As all former British colonies in my sample implemented provident funds in line with the cost-containment policies of their former colonial power, preferences for this pension design fostered this financing mode tremendously. But also, the French colonial past contributed to this trend. The majority of former French colonies followed the French role model and implemented social insurance designs with employer/employee contributions after independence. By contrast, in most Latin American countries the state was also involved in financing the pension system. Especially political motivations associated with building better ties between the state and the newly emerging working class can explain preferences for this tripartite financing mode.

For defining legal pension coverage rates and benefit generosity levels, the colonial past as well as political and economic considerations were decisive too. While legal coverage rates were lowest in Asia and the Americas, African countries revealed the highest coverage rates next to Europe and Oceania. This surprising trend was mainly driven by former French colonies. To define their first pension beneficiaries, most of these countries used the definition of a worker which the colonial “Labour Code for Overseas Territories” has codified in 1952. As the term “worker” was quite broadly defined, high legal coverage rates were the result.

In addition to excluding specific occupational groups from pension benefits, many countries also applied further restrictions to limit the coverage of their first programmes. Most widespread around the world were exclusions of people above or below a certain age or wage level. In so doing, countries aimed at fostering the financial sustainability of their pension system. Moreover, these exclusion criteria also helped to avoid opposition from very poor or rich people against an insurance duty. To a lesser extent, countries also excluded small firms from their insurance duty as a means to promote their economic development without placing too many hurdles on them.

Compared to legal pension coverage rates, pension replacement rates were highest in Latin American countries. When implementing their first pensions, most countries in this region pursued an import substitution strategy that promoted domestic production. Thus, offering generous benefits for workers in core industries was essential to sustain this development strategy and to bind workers to the state. Next to the Americas, benefit generosity was also high in Europe. With their goal of enhancing the financial means of the working class, communist and socialist countries largely contributed to this trend.

Last but not least, the PENLEG dataset shows that on average retirement ages were lower in countries that implemented their first pension programmes after 1945. Compared to the other pension dimensions, the ILO strongly contributed to this trend. Because of its technical cooperation all around the world and the promulgation of conventions, the ILO became a central actor in promoting lower retirement ages. However, economic considerations were crucial as well. Especially countries with non-contributory financed pension designs preferred high retirement ages, mostly to contain costs.

Based on the new PENLEG dataset, my research has identified major trends and driving forces of the historical origins of old-age protection schemes. Especially, colonial legacies as well as economic and political motivations had a strong effect on how the first pension programmes looked like. My research therefore prepares the ground for quantitative studies on the different dimensions of pension programmes that take the interplay of these central explanatory factors into account.

Aline Grünewald is a post-doctoral researcher at the University of Bremen.