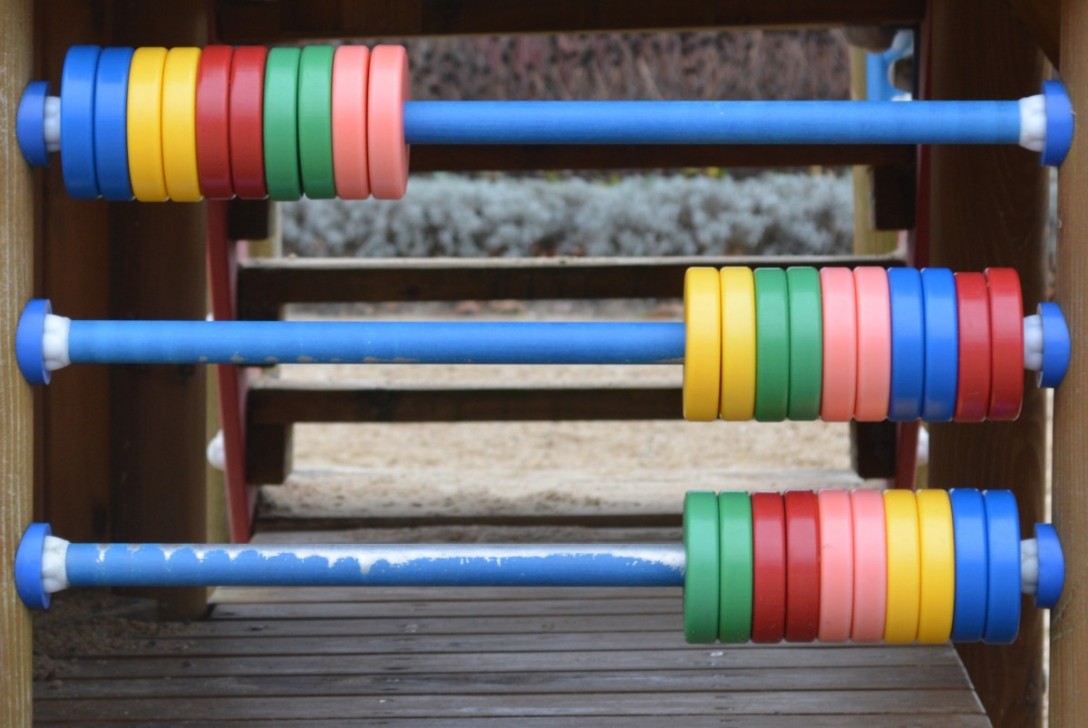 Research on the relationship between democracy and social policy is important to understand if democratic regimes can generate better results for the welfare of the society. There are several ways in which the emergence of democratic regimes may influence social policy, like the incentives created by electoral competition, the decentralisation of resources and responsibilities to local governments, the incorporation of civil society in policymaking, and the enablement of opportunities for social learning processes. The analysis of the introduction of the first conditional cash transfers programmes in Latin America, arguably one of the most popular social policies of the present century, offers an opportunity to investigate the topic.

Social policy in Latin America has a long trajectory that dates back to the first decades of the 20th century, albeit a truncated trajectory that neglected large sectors of the population. The modernisation strategy pursued by governments across the region translated into the prioritisation of urban formal sector workers and their families with the introduction of social insurance programmes. Large groups were excluded from social insurance systems, like agricultural workers and peasants, domestic employees, the self-employed, and in general anyone without a formal employment and not contributing to the system. These excluded groups included the poorest and most vulnerable people. Some welfare provision was introduced for them, mainly in the form of anti-poverty programmes of in-kind transfers, but these were temporary, precarious, with limited resources, largely used for clientelistic purposes and had little or no impact in the fight against poverty. Proportions of the population covered by social insurance varied, but in most countries they barely reached or fell below half of the population.

That trajectory changed course in the 1990s. Change was pioneered in Brazil and Mexico, where the first conditional cash transfers programmes were created. Compared to previous anti-poverty initiatives, these programmes had a stronger degree of institutionalisation, with solid design and implementation features, incorporated the delivery of cash transfers linked to education and health services and were not created for clientelistic purposes. Soon similar programmes appeared in other countries of the region and later around the globe. Conditional cash transfers unleashed a social policy expansion wave in Latin America, that considered the creation of new social programmes for people not covered by social insurance, in several areas like pensions, healthcare and childcare.

The question of why this expansive wave began and developed has occupied a large space in Latin American social policy research. One cause identified has been the favourable economic conditions that many countries enjoyed for most of the twenty-first century. Yet there had been previous periods of economic prosperity, for example during the 1950s and 1960s when the Brazilian and Mexican economies grew at annual rates of five per cent or more, but social policy remained with its limited scope. Another possible cause could be left-wing governments, which would prove the core arguments of power-resources theory, but the fact that the expansion wave has unfolded with similar intensity under governments of left- and right-wing orientations overthrows that argument; moreover the expansion was pioneered in Mexico, that throughout most of the recent period never had a leftist government. Conversely, a common variable that was present in all countries of the region was the transition from authoritarian to democratic political regimes.

The consolidation of democracy and the expansion of social policy

Electoral competition is commonly acknowledged as a cause of social policy development, and it may well be a factor of the introduction and later expansion of many social programmes in Latin America. However, that does not seem to be the cause behind the creation of the first conditional cash transfers programmes. In fact, Brazilian and Mexican reformers made an effort to depoliticise their proposals, they promoted their ideas among members of different political parties and, in Mexico, the introduction of the programme was even delayed until after the mid-term elections of July of 1997 to avoid any electoral effects. But this does not mean that democracy was not crucial for the programmes that triggered the region’s social policy expansion.

Decentralisation played a decisive role in Brazil. The Constitution of 1988 enacted after the transition to civilian government introduced decentralisation measures that enabled the creation of the first programmes by two local governments. In Mexico on the other hand, the first programme was introduced at the national level. Still, what was common of both cases was that the ideas of the programmes were developed by actors with a background in universities in a process of gradual learning that began years before, for whom electoral gains were not a priority. This was possible because of the context of greater democratisation present at the time in both countries.

Ideas were exchanged between actors within and outside government and eventually between reformers of both countries. The flow of ideas also led to the creation of the first national programme in Brazil a few years later. Spaces for social learning were opened because a democratic context allowed the incorporation of the crucial actors into decision-making positions, through the victory in democratic elections, or through their appointment as public officials by politicians that sought to make governments more responsive to the needs of large sectors of the population neglected by previous authoritarian governments.

With all their limitations, there is solid evidence that conditional cash transfers have managed to improve the lives of the people in virtually every country where they have been implemented. As a result, there are many people around the globe that today receive services and cash transfers from the state that they would otherwise not be receiving.

A defence of democracy

Not long ago some influential political scientists were advocating a populist approach to fight the evils of neoliberalism. History has proved them wrong. There is no reason to assume an incompatibility between populism and neoliberalism. Populist politicians have been elected around the world, from the oldest democracy, the United States, to the young democracies of Latin America and Eastern Europe, but they have not only failed to solve the problems created by neoliberalism but in many ways have made them worse. Conversely, what populist politicians have sought, and achieved to a significant degree, is the erosion of democratic institutions; a somewhat disconcerting aim, considering that it was precisely the existence of those institutions that allowed them to arrive to power.

The failures of liberal democratic regimes in recent years cannot be neglected. The question is how to overcome them and populism, whether of right-wing or left-wing strand, is the wrong answer. Even if populist leaders begin to govern with the best intentions, their assumption that only they can interpret and represent the voice of the people blocks the capacity for the formation of learning processes, which may enable the aggregation of valuable ideas to the solution of social problems. Frustration with poor performance tends to push populist rulers into increasingly authoritarian positions; as they promote social divisions as their isolation grows, they look for culprits of their own failures, and they obstruct any possibility for deliberative dialogue.

Democracy appears to be a necessary condition for the introduction of innovative social institutions and policies that hold the capacity to improve the lives of the people. Yet electoral democracy, with all its benefits, may not be sufficient. The construction of democratic societies should not stop there. Today, the strengthening of democracy must include the opening of learning spaces with the inclusion of a diversity of voices from within and outside government. Spaces that as Alexis de Tocqueville wrote can turn into the schools of democracy. The creation of the first conditional cash transfer is just one example that proves how under a democratic regime learning spaces can be created, new ideas can flow and policy innovations may surge. The institutions that emerge from those spaces, and not the populist discourse, constitutes the most powerful weapon that modern states have to build more egalitarian and just societies.